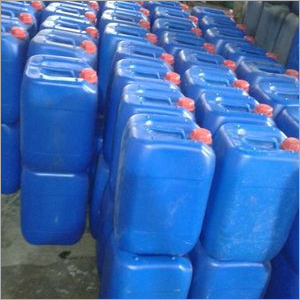 Hydrogen peroxide is often described as being water but with one more oxygen atom, a description which can give the incorrect impression that there is a great deal of similarity between the two compounds. Pure hydrogen peroxide will explode if heated to boiling, will cause serious contact burns to the skin and can set materials alight on contact.

Use our top most quality Hydrogen Peroxide Solutions which are chemical compounds. They are colorless liquid, are highly effective and efficient. They are used for variety of purpose such in skin to prevent infections and many more. They also help to relieve mouth irritations and many more. They safely distilled under reduced pressure. The offered products are well known for their great property. The Hydrogen Peroxide Solutions are featured by fast result, long shelf life, great performance and many more.

The boiling point of H
2O2 has been extrapolated as being 150.2 C, approximately 50 degrees higher than water; in practice hydrogen peroxide will undergo potentially  thermal decomposition if heated to this temperature. It may be safely distilled under reduced pressure. 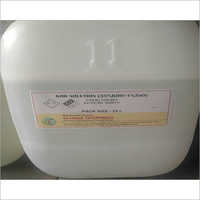 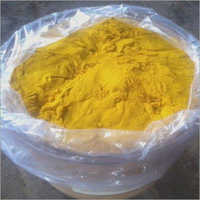 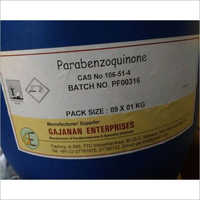 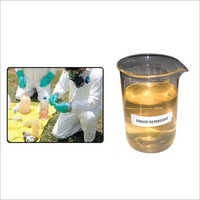 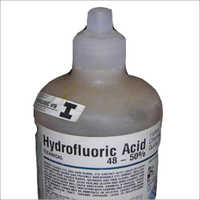